Many midwest Democrats stayed home in 2016. Will they turn out for Biden? 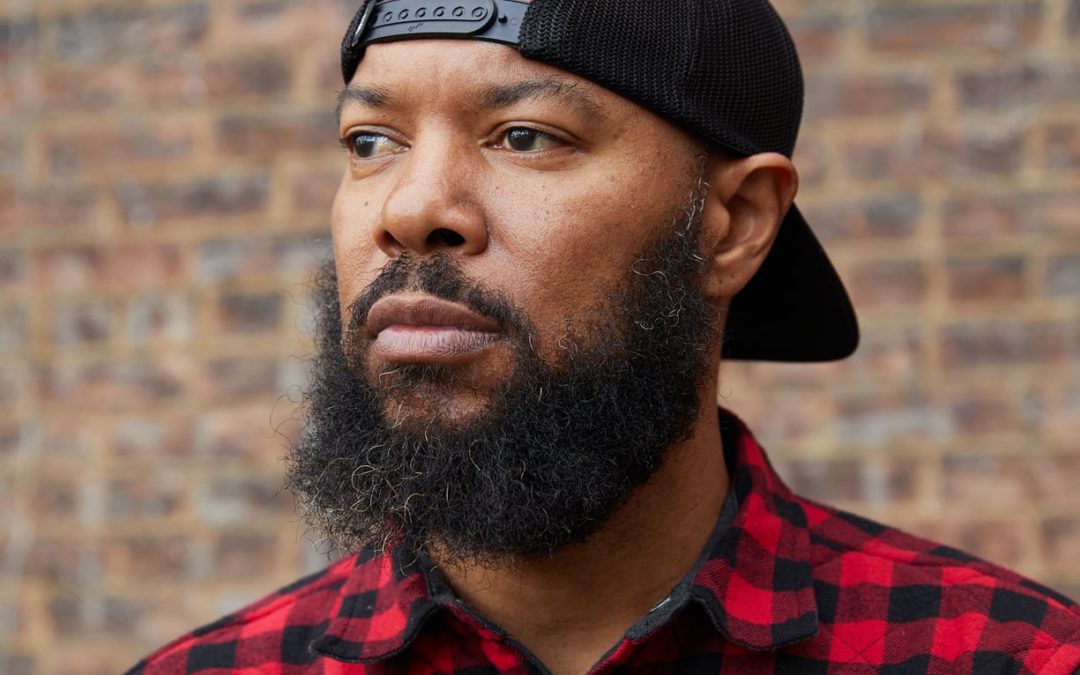 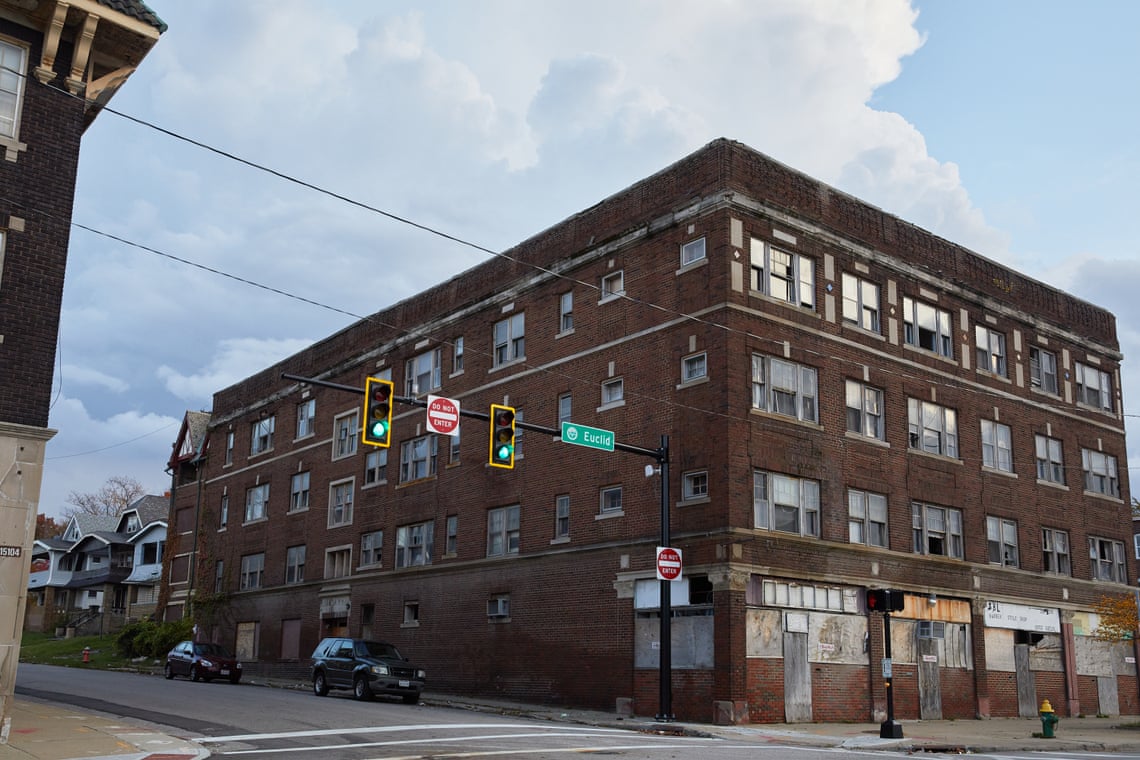 Ohio could be decided by a few thousand voters in Cleveland, where less than half the population is registered to vote 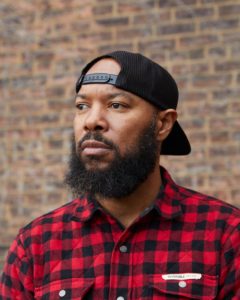 Jamal Collins took the trouble to vote four years ago even though, like a lot of people in Cleveland, he didn’t imagine it would change very much.

Eight years of deflated hopes for Barack Obama had left the African American teacher wondering if any president could really make that much difference to the lives and livelihoods Collins saw around him. He even thought there might be an upside to the election of Donald Trump.

“I’m kinda glad it happened,” Collins said a few weeks after the new president moved into the White House. “It really is an eye-opener on what’s really going on. The real truth about America. The real truth that there’s still a lot of racism. People voted for this sort of stuff.”

A lot of people in Cleveland chose not to vote. Driven by disillusionment with Obama and dislike for Hillary Clinton, turnout fell in the overwhelmingly Democratic city where nearly half the population is black, as it did in others across the midwest, helping to usher Trump to victory.

Check out full article In The Guardian Here